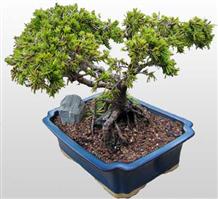 Izzy had fun with her short story about Orlando and the Bonsai Tree. Find out what "looks like a tree, but it's too small". Thanks again, Izzy for another fun story.

orlando and the bonsai tree