Story and Drawing by Alix 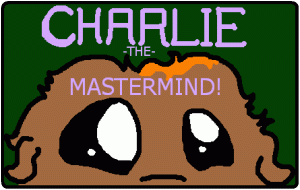 Alix loves her guinea pigs and loves poetry ... the perfect combination for a loving tribute to her pets! Like stories? She's got just the one for you ... about Treen's Charlie. Enjoy!